The Suppressed Woman, Freeing the Divine Feminine Part I 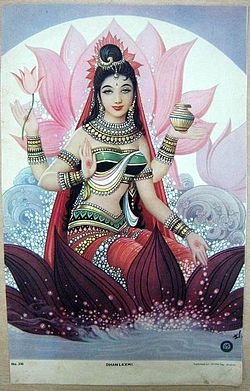 Do you ever question why you chose to incarnate as a woman at this extraordinary period in human history? Some have incarnated into the physical plane to specifically challenge the worldview people hold of women. The divine feminine form is a gift that directly mirrors the creative, life force energy of the Cosmos. As bearers of life we dance with creation upon the corridors of eternity.

Since the beginning of dawn the role of women has been defined almost entirely by man. Our role in human society has been dictated by dominate masculine energy, we’ve felt the consequences through unwanted wars, divisive politics and greed. The suppression of women for millenia has served a larger purpose that is only now coming into fruition. Despite attempts to eradicate women from sacred scripture, various religion and belief systems we are entering an era by which the feminine energy will be allowed to sow her seed and flourish. There can be no doubt that if you chose life as a woman you chose a life of courage. 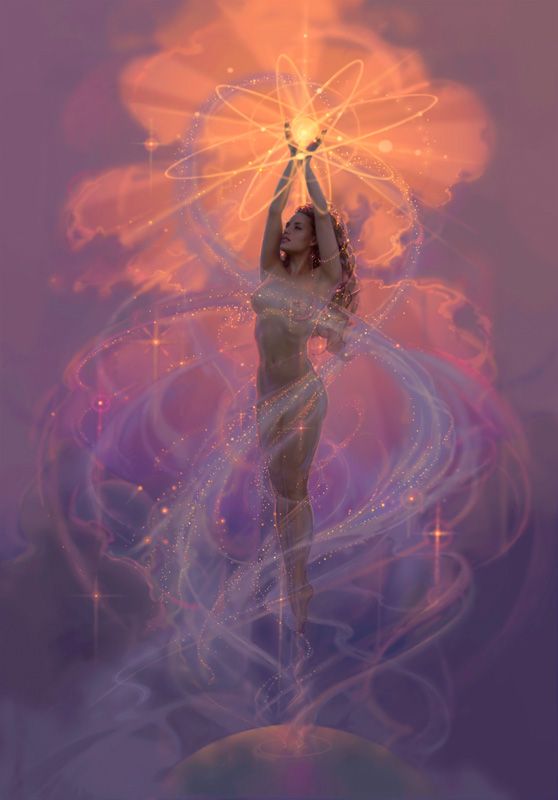 Much progress has been made in the last few decades with the unfolding of the Divine Feminine energy but equality between the genders has not yet been established. To appreciate this one doesn’t have to travel to the Middle East (where ironically some women feel greater freedom than that of the West) A 10 minute journey to the shops nearby will throw up all kinds of interesting observations and surprises. It can be a chore to even walk down a particular street without some grotty remark, glare or whistle. Sometimes this attention is welcome, invited even and at other times crude and unnecessary.

There can be no doubt that if you chose life as a woman you chose a life of courage.

It is true that we cannot paint all with the same brush, there are always exceptions to the rule but the masculine vibration with it’s analytical and aggressive approach has birthed a society which thrives upon competition, exploitation of the common man has become the bedrock of our society. The Divine Feminine Energy is being ushered in to re-address this balance and it couldn’t be more welcomed than now. It is equality which beckons you to come forth from the shadows. It encourages you to share your hidden talents and gifts with this beautiful world without feeling intimidated or having to behave like a man. It is stepping into what you where born to do that will enable this energy and change to manifest. 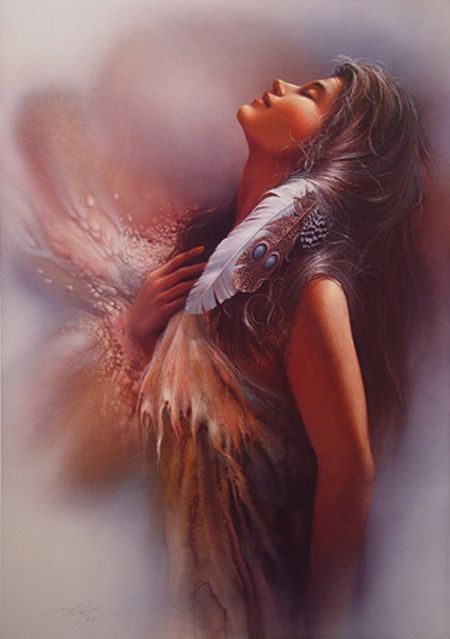 The feminine quality brings nurturing, care, sensuality, humility, softness, sensitivity, gentleness, love, understanding, empathy and vulnerability. Yet at the same time these qualities are viewed as weaknesses. In many cultures on earth when a son is born into this world it is heralded as the second coming, but when a daughter is born disappointment prevails.

By who’s definition are women the weaker sex? Combined these qualities possess the potential to bring loving-kindness and strength to those without a voice, care for the elderly and hold a space to protect children of all backgrounds. This world requires these qualities like never before.

Science, Politics, Architecture, Law, The Creative Arts, Banking and Business are crying out for change, for a lighter way of being and doing. Who says the current system has to be the way it is? Humanity will return to humans when women become more prominent in all these areas without having to change or suppress their femininity.

On the surface in the West it appears we have more freedom and independence than our sisters in the East. There is freedom to wear what one desires, to drink alcohol without judgement, wear lipstick, dye our hair pink, have opinions, rise through the ranks at work, and have our partner at home looking after the children. Yet there is a different kind of suppression of Women in the West, it is disguised as freedom but women are just as objectified here as they are in any other part of the world. This suppression exists because we believe and feed into this energy due to a lifetime of conditioning but we’re free to step away from this self imposed imprisonment whenever we desire.

Humanity will return to humans when women become more prominent in all these areas without having to change or suppress their femininity. 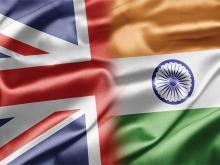 During this lifetime I was brought up within an Indian household with a mixture of Eastern values and Western sentiments (you can imagine my confusion as a child) In Indian culture the roles of men and women are more heavily defined and designated than other cultures. Women are expected to take care of the cooking, look after the home, children and so forth (think 19th century England!) If a man enters the home he is treated with utmost reverence, he’s not even expected to wash his dishes after he has eaten (a woman is normally on standby to take care of this) – a few times I’ve tried to follow suit but somehow I always manage to get scolded by my mother –

I remember when I was a young child I often imagined what life must be like as a boy. My interests and hobbies where more akin to them. I enjoyed climbing trees, taking my ninja skateboard for a whirl, playing football, playing pool, Astronomy and watching Sci-fi. I felt stifled by a society that tried its damndest to sell me a cabbage patch doll or a my little pony (whom a few of my male playmates secretly adored) perhaps I had been born into the wrong gender? I wondered. Or perhaps it was more likely that my likes and dislikes did not fit into the stereotypes society had created for me. We must challenge the roles that are handed down to us which eventually become ingrained within our sub-conscious, because they will come to dictate the course our entire lives run. We are not defined by our gender, we are empowered by it, if we but allow ourselves.

This is a running series of articles exploring the role of the Divine Feminine and how we can take inspiration from this energy. Part II will look at the Goddess and Women who Dared to be Different.